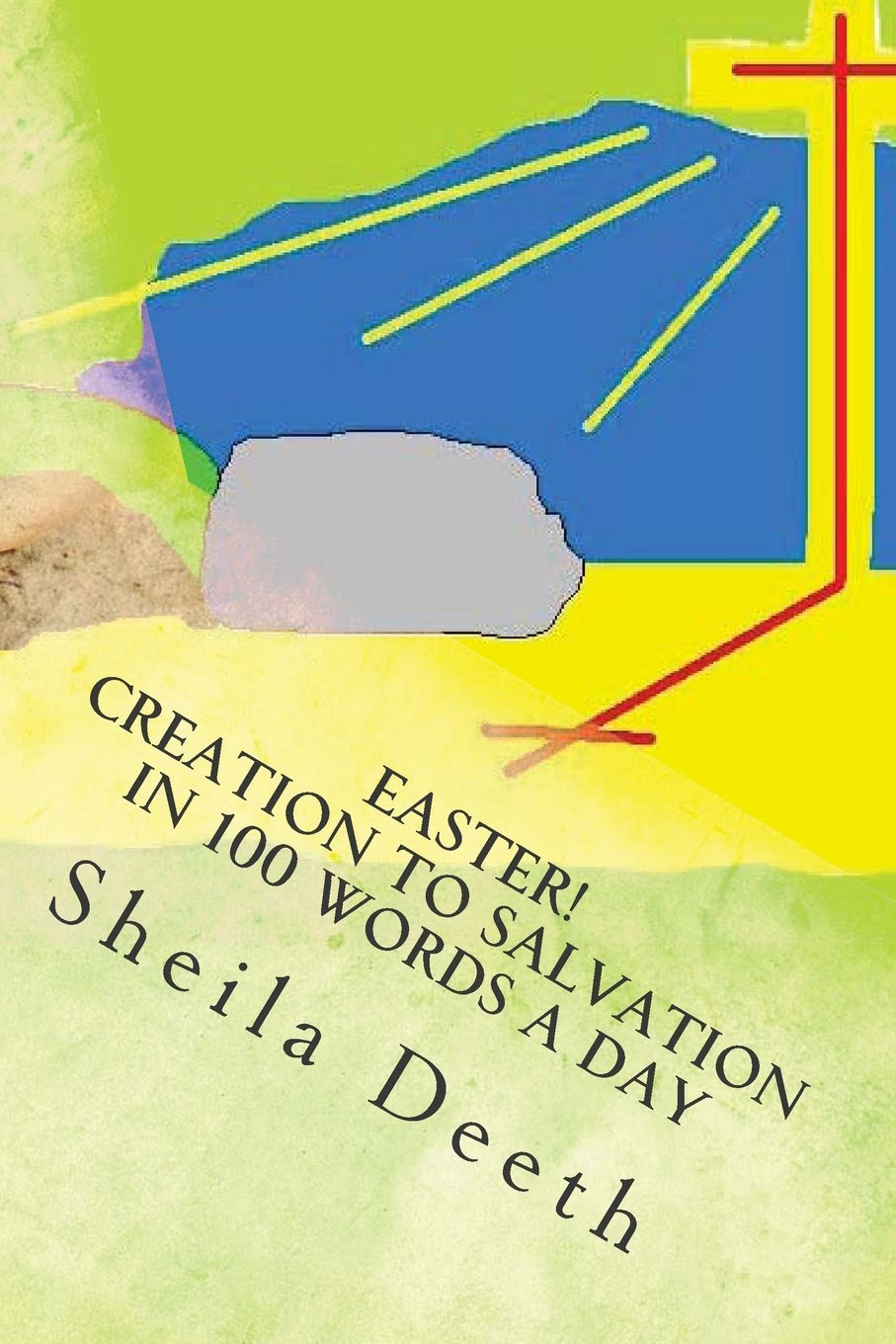 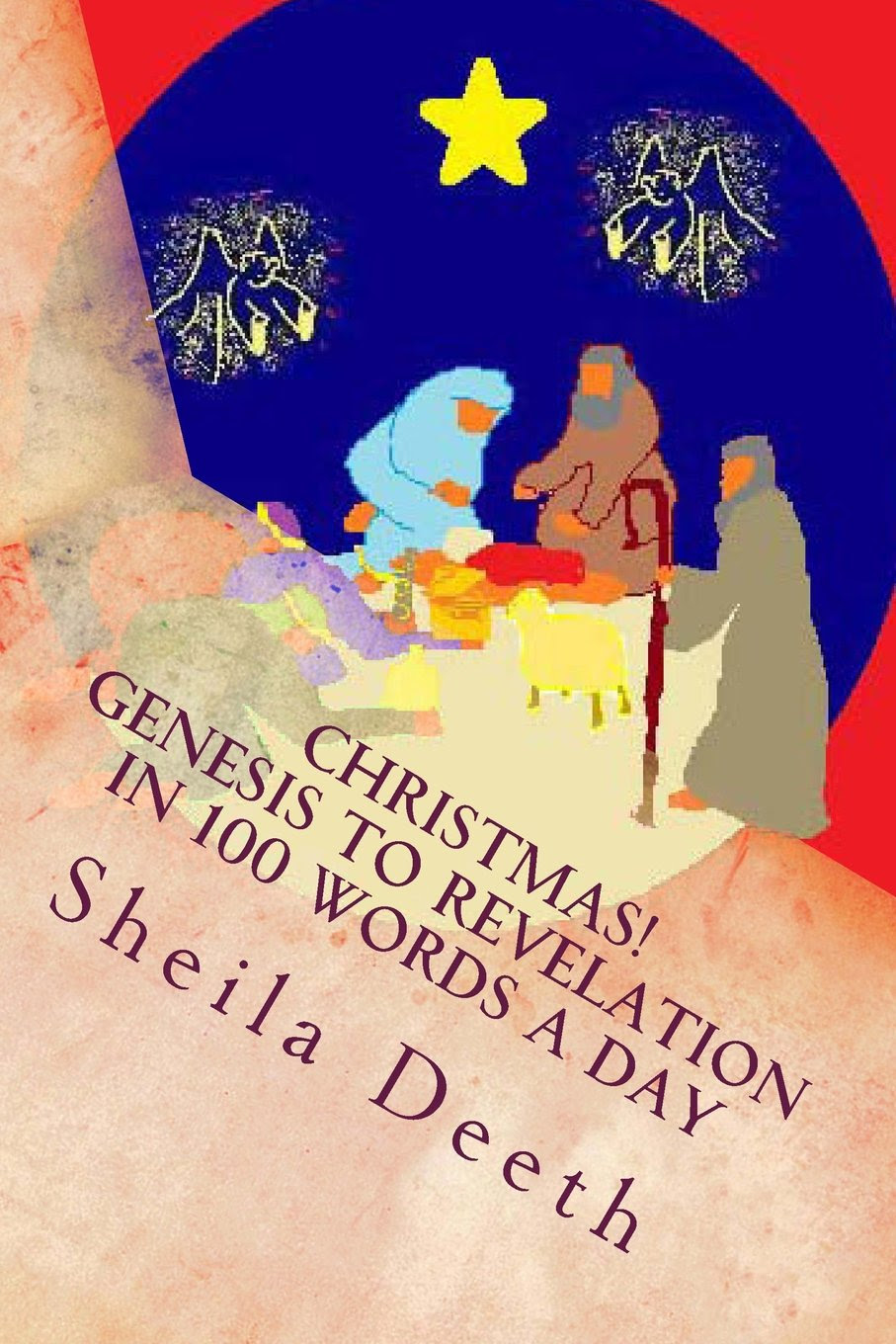 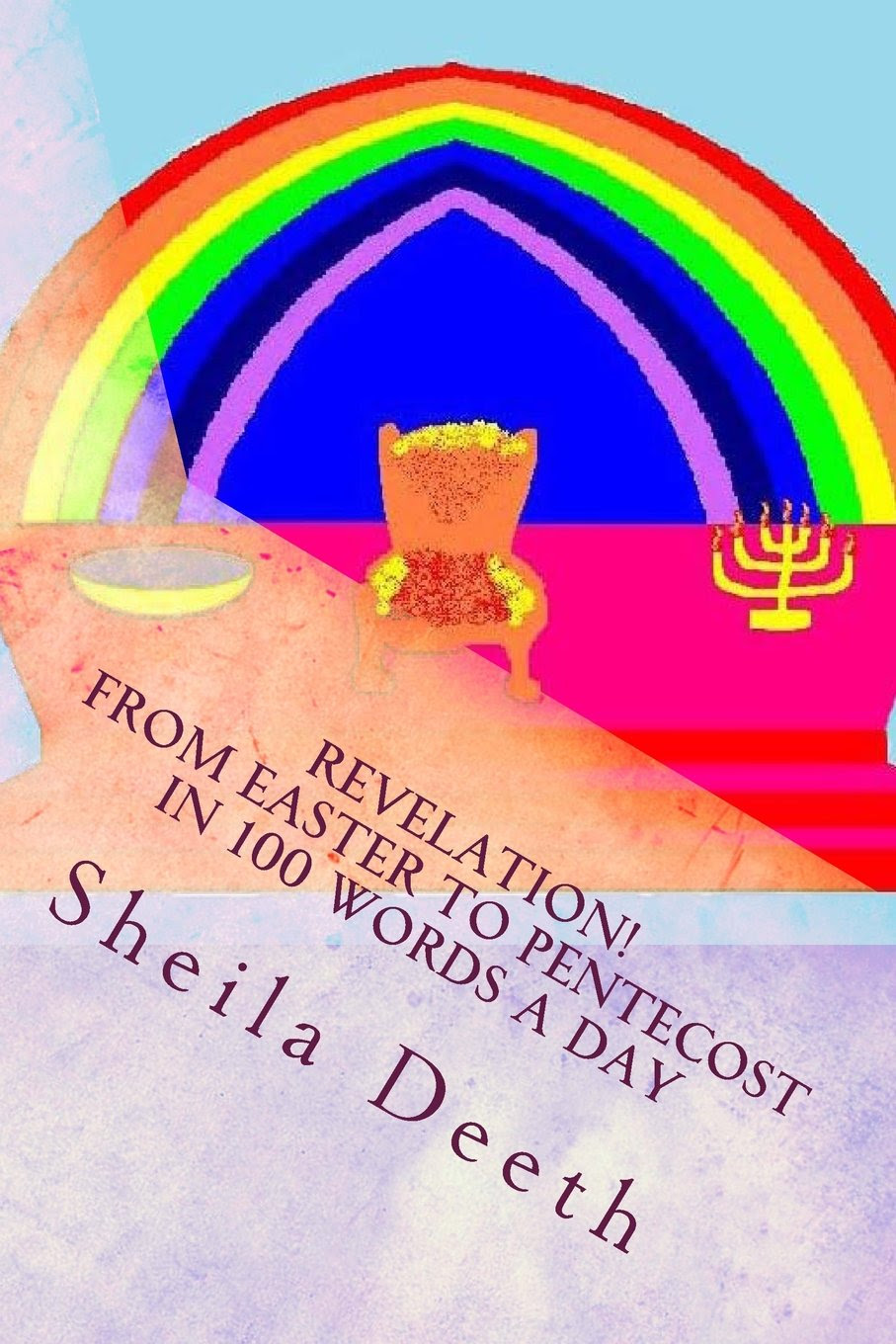 This was last week's study, which I forgot to post. My apologies to all. It was certainly interesting, looking at how the world and the church were changing between Paul's release and his death. I found some references that suggested Paul really did make it to Spain eventually too, and even to England. Wouldn't that be cool? I suspect I should amend the study to include Spain, given how sure the early church was. But England? That's quite a trek, and England has lots of other rumors to build on anyway. (26) Paul’s Fourth Missionary Journey When Paul first planned to go to Rome, he hoped to continue to Spain as well ( Read Romans 15:23-24 ). His plans may have changed when the trip to Rome became a prisoner’s journey rather than a traveler’s itinerary. Clement claims Paul did make it to “the extreme West,” but we have no letters written to Spain by Paul. We do have letters covering all the region between Judea and Rome. We've looked at Philippians, written while
Read more

4: Revelation 4 & 5: John’s description of Heaven Imagine trying to describe something that can’t be described. Heaven must surely be beyond our power of description, and beyond the author, John’s. Comic artists render action with symbols familiar to all our children – star-shapes with “POW” and “BAM” written on them imply somebody being hit. “BANG” is usually a gun. Light-bulbs drawn over heads imply inspiration and ideas. The symbols John used in his writing would have been just as familiar to early readers, and to readers intimately acquainted with the Old Testament. When we read without the same understanding of the symbols, we might expect to struggle to understand – just as an alien might struggle to understand our children’s comic books. John has just written Jesus’ letters to the churches. The rest of the book might be expected to give an explanation of what the warnings and promises were all about. The story starts with images very reminiscent of the temple in Jerusa
Read more